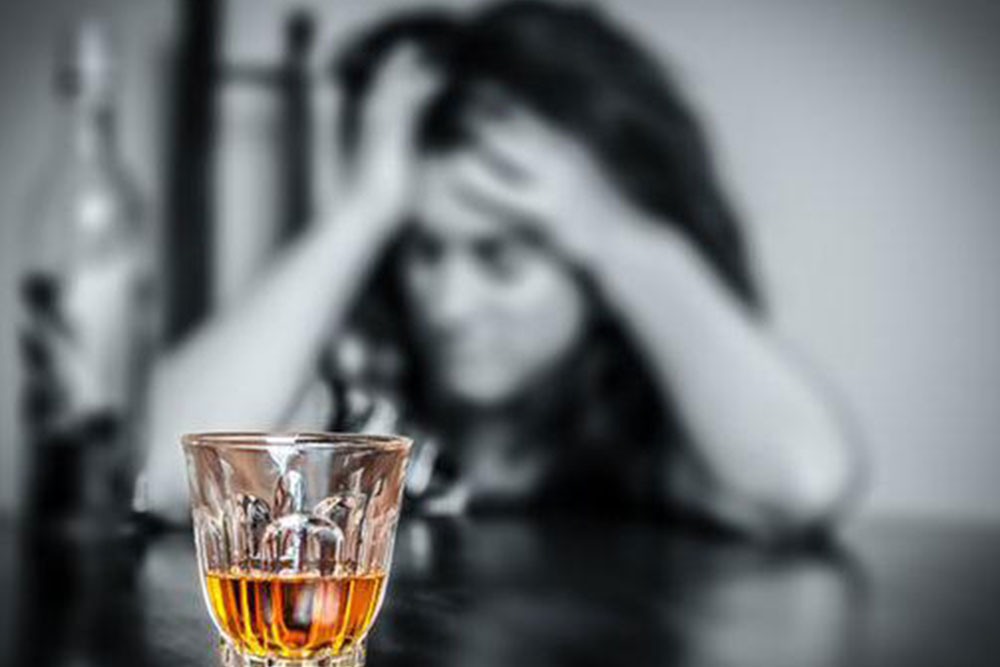 Two new studies suggest the psychiatric benefits of ketamine treatment may extend beyond just the targeting of depression. The research demonstrates ketamine may be helpful in targeting both anxiety- and substance abuse-related depression.

Although ketamine is a relatively old drug, originally developed in the 1950s as an anesthetic, over the last decade a growing body of research has affirmed its unique, and rapid, antidepressant effects. The anecdotal effects of the drug on depression have raced ahead of scientific research so quickly that ketamine clinics have popped up all across the United States, where the drug can be administered for up to US$1,000 a dose.

Much is still unknown about how efficacious ketamine actually is for depression. We don’t know ideal dosages, how long the treatments last, or how safe long-term usage is. Two newly published studies are adding to our knowledge about ketamine’s psychiatric uses, adding weight to the drug’s burgeoning new potential.

The first study, led by a team from Massachusetts General Hospital and Harvard Medical School, set out to study how effective ketamine is at treating patients with anxiety-based treatment-resistant depression. This is an important question to resolve, as many traditional antidepressants do not consistently improve anxiety-based symptoms in cases of major depression.

The study took 99 subjects with treatment-resistant depression, half of whom suffered from high anxiety and half of whom displayed no anxious symptoms. The study randomly administered subjects either one of four different intravenous ketamine doses, or midazolam, a general sedative that could serve as a control.

As well as demonstrating ketamine’s novel antidepressant qualities, the study revealed the drug worked equally well in both anxious and non-anxious subjects. This suggests that ketamine’s antidepressant effects are uniquely effective across different types of treatment-resistant depression, something that cannot be said for many major antidepressant drugs.

“In contrast to reports from monoaminergic antidepressants, our data suggest that patients with anxious depression respond equally as well to ketamine compared to those with non-anxious depression,” write the researchers in the published study.

The second new study comes from a team at Yale University School of Medicine. This research investigated whether ketamine could be effective in treating addiction-related depression when administered in tandem with naltrexone.

A study in 2018 offered a small but significant finding, revealing that ketamine was ineffective in treating depression when administered alongside naltrexone. These results were important because they suggested that part of ketamine’s antidepressant effects may be related to the activation of opioid receptors, which would mean long-term ketamine use may potentially result in problems with addiction, something that many researchers have long argued against.

Naltrexone, an opioid receptor blocker, is often administered effectively to combat serious substance abuse problems, so if it rendered ketamine ineffective then that would cast doubt on much research into how ketamine actually works to reduce symptoms of depression. The new Yale research was small, with a sample of only five patients, but its results strongly suggest ketamine and naltrexone do not cancel each other out.

All five subjects suffering from alcohol use disorder and depression displayed significant depressive relief from ketamine dosages despite long-term naltrexone consumption. Senior author on the study, John Krystal, says although larger studies still need to be completed the research does suggest ketamine and naltrexone may be a complimentary combination that helps treat substance abuse and its related depression.

“[The results] raise the possibility that for people who have depression complicated by substance abuse disorders, the combination of ketamine and naltrexone may be a strategy to explore in the effort to optimally treat both conditions,” says Krystal.

Although this new study only consisted of five subjects, the prior research linking ketamine to the opioid system was generated from just 12 subjects. So we are still in uncharted territory regarding ketamine’s mechanistic effects of the brain. But the Yale research should assuage some fears that ketamine may be, “merely another opioid in a novel form.”

The ketamine anxiety study was published in the journal Depress Anxiety.

The ketamine naltrexone study was published in the journal JAMA Psychiatry.