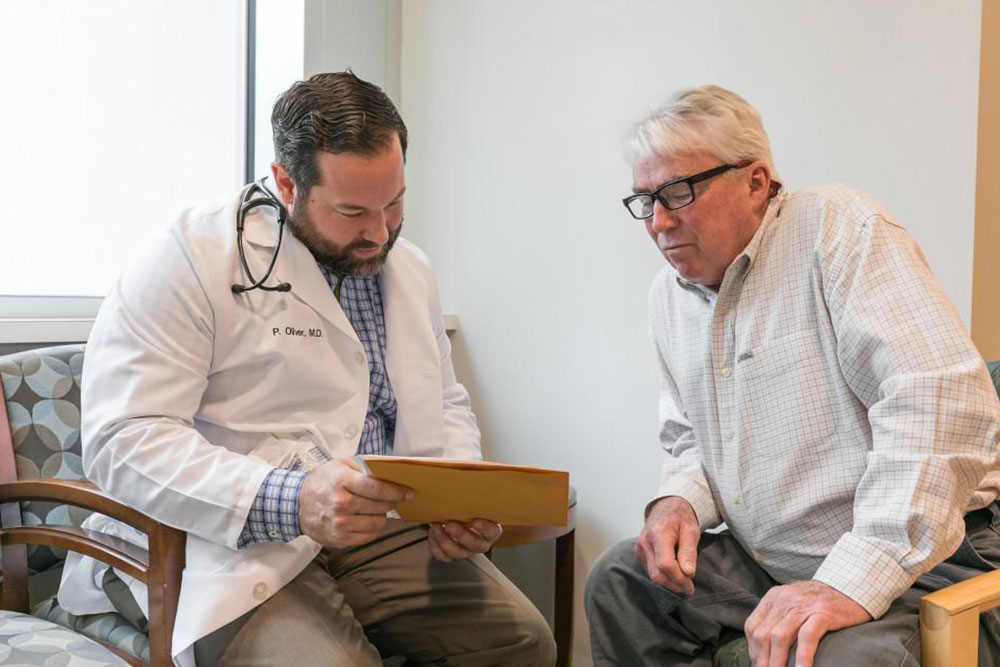 In 2019, more than 16 million adults in the United States suffered from Major Depression Disorder (MDD) – and that was before the COVID-19 pandemic started. The situation has only worsened; recent data from the U.S. Census Bureau showed that approximately 36 percent of adults reported symptoms of anxiety or depression over the past week.

Doctors are at even greater risk. Studies have suggested that suicidal rates for male physicians is 40 percent higher than among men in the general population, and that rate skyrockets to 130 percent for female physicians.

Nearly 25 million adults have been taking antidepressants for at least two years, up 60 percent in the past decade. Furthermore, commonly used medications take at least two weeks before symptom reduction is achieved.

Yale University published the first study that showed a rapid decrease of depression symptoms within hours to days, as opposed to weeks or months with more conventional oral antidepressant medications. While not completely understood mechanistically, Ketamine is both an NMDA receptor blocker and an AMPA receptor agonist. The National Institutes of Mental Health research has shown that treatment with Ketamine Infusions has increased Glutamate levels and decreased GABA levels in the amygdala, the emotional center of the brain. This novel approach to this neurobiochemistry of treating depression, has also resulted in increased activity of G Proteins in the neurons that result in increasing the dendritic spines amongst the neurons, effectively increasing interaction and signaling amongst the adjacent nerves.

The results are nothing shy of the foundation to a transformative paradigm shift as to how we approach MDD, mood disorders, and suicidal thoughts and actions. We’re moving from being a “talk to someone” approach to a neurobiochemical medicinal approach to rapidly treat the disease process at the molecular level. These results have shown approximately 70 percent response and 37.5 percent rate of long-term remission versus placebo with six infusions of IV ketamine, which is approaching 99 percent bioavailability. When combined with an oral antidepressant esketamine nasal spray, with approximately 48 percent bioavailability, showed a 37 percent increase in symptom remission above oral antidepressant alone. Esketamine nasal spray requires eight treatments in the first month then weekly treatments for the next several months. Alternatively, after initial infusion protocols, booster infusions of ketamine are necessary only on an as needed basis, with a mode of monthly.

In 2017, the American Psychiatric Association published a consensus statement on the use of ketamine in the treatment of mood disorders. A year later, the Johnson and Johnson’s Janssen Pharmaceuticals received FDA approval for the esketamine (Spravato) nasal spray to treat MDD, defined as failing two trials of oral antidepressant medication of adequate dosage and duration. On July 31, the FDA added a second indication for treating MDD with suicidal ideation or behaviors.

Administration of Spravato is required to be performed under a physician’s care in an office or medical facility. Unfortunately, as of this date of this printing, neither many commercial insurance companies nor Medicare or Medicaid cover this treatment, nor it’s administration.

This paradigm shift is timely, as our psychiatric resources are taxed more than ever. The nine inpatient psychiatric units across Virginia hospitals have been operating at greater than 90 percent capacity over the past four years and have often been at more than 100 percent capacity. This leads to patients being held in crowded emergency departments around the Commonwealth, awaiting transfer and admission while not getting the care and attention they need. Unfortunately, neither esketamine nasal spray nor ketamine infusions are presently administered in any of these facilities.

Given the stressors of 2020, it is imperative that we consider this new and promising therapy for improving our treatment of MDD, mood disorders and acute suicidal ideation afflicted patients.

This article was originally published by the Richmond Academy of Medicine. You can see the original publication at https://cdn.ymaws.com/www.ramdocs.org/resource/resmgr/ramifications/ram_fall_2020_final.pdf