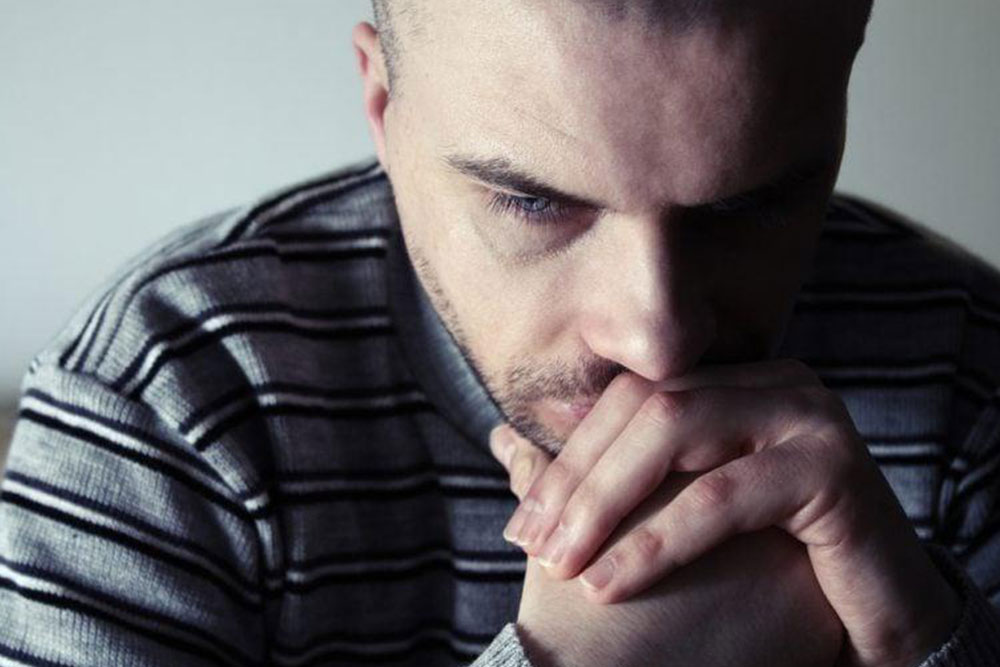 Ketamine is best known for its use as an anesthetic medication. But recent research suggests that ketamine may be useful for treating a whole host of mental health problems, including treatment-resistant depression. Some have even lauded it as the largest breakthrough on depression in decades.

What is Treatment-Resistant Depression?
Approximately 10-20% of depression patients suffer what is known as treatment-resistant depression, or TRD. This proportion amounts to over 1% of the entire population. Definitions for TRD vary, but generally speaking, someone can be diagnosed with TRD if they suffer from depressive symptoms that fail to respond to two separate anti-depressant drugs at their maximum doses for longer than one month.

Where Does Ketamine Come In?
Ketamine is an FDA approved medication, but has not been approved by the FDA to treat depression. A growing number of physicians are prescribing it “off-label” to treat mental health disorders, including at specialized ketamine treatment clinics. The reason? It often works where nothing else does.

A 2014 meta-analysis found that the majority of studies involving ketamine demonstrated significant and rapid decreases in depressive symptoms, including suicidality. And “rapid” may be an understatement: patients often show decreases in suicidal thoughts in as little as a day. As a point of comparison, most antidepressants take weeks to take effect, and for TRD patients, they may never take effect.

What Makes Ketamine Different?
Based on the available evidence, ketamine shows significant promise for those who have yet to respond to traditional antidepressants. NIH researcher Dr. Carlos Zarate Jr. estimates that more than 50% of TRD patients respond to ketamine. But why does ketamine work when other medications fail? It likely has to do with ketamine’s effective functioning in the brain that results neuroplasticity, which is growing of new connections in the brain .

Most antidepressants work by altering the release of neurotransmitters, the small molecules that alter brain chemistry and emotional reactions. Ketamine, on the other hand, binds to a certain type of receptor known as the NMDA receptor. Blocking this receptor alters communication patterns in the brain, which appears to improve certain types of mood disorders, including depression.

Next Steps
More research on ketamine is necessary to understand why it works and how best to use it clinically. Progress is being made, though, and some ketamine treatments are in the late stages of clinical trials. The nasal spray esketamine, for instance, was sent with a New Drug Application to the FDA in September. When such drugs hit the market, doctors will finally have new options for those with debilitating treatment-resistant depression.