Ketamine has ‘fast-acting benefits’ for depression 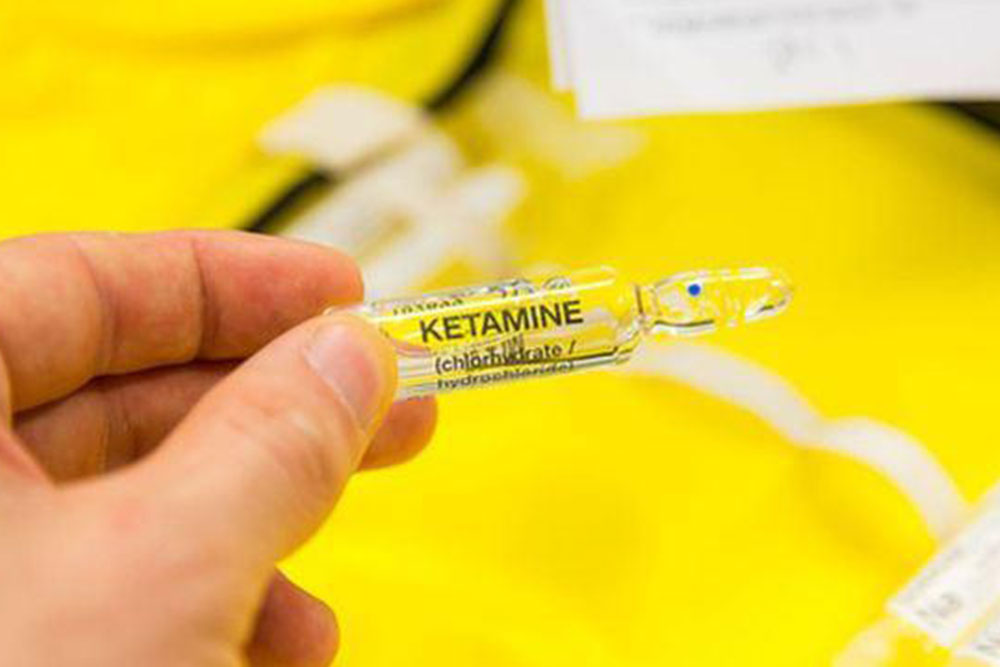 Ketamine has “shown promise” in the rapid treatment of major depression and suicidal thoughts, a US study says. Ketamine has a reputation as a party drug but is licensed as an anaesthetic.

The study found use of the drug via a nasal spray led to “significant” improvements in depressive symptoms in the first 24 hours.

The Royal College of Psychiatrists said it was a “significant” study that brought the drug “a step closer to being prescribed on the NHS”.

The report by researchers from Janssen Research and Development, a Johnson and Johnson company, and Yale School of Medicine, is the first study into ketamine as a treatment for depression that has been done by a drug company.

It is being published in the American Journal of Psychiatry.

The trial looked at 68 people at imminent risk of suicide.

All patients were treated with a stay in hospital and anti-depressants.

The study found those using esketamine had a much greater improvement in depression symptoms at all points over the first four weeks of treatment.

However, at 25 days the effects had levelled out.

The study’s authors suggest it could offer an effective rapid treatment for people severely depressed and at imminent risk of suicide and could help in the initial stages of treatment, as most anti-depressants take four to six weeks to become fully effective.

The nasal spray is now undergoing phase three trials before it can be licensed for treatment.

Potential for abuse
There were no reports of esketamine dependence or misuse in the trial but the authors warn that more research is needed on the potential for abuse of ketamine and say these should be looked at during subsequent trials.

Scientists in the UK are also studying ketamine as a treatment for depression taken intravenously.

Dr James Stone, from the Royal College of Psychiatrists, told the BBC the “interesting” US study confirmed the findings from successful studies into intravenous ketamine.

“The main reason for its significance is because this is being developed by a drug company and it’s potentially quite likely that this medication might become available as a treatment available on the NHS for depression.”

‘Severe depression’
He said because it was being given as a nasal spray it was “much easier to administer” than intravenous ketamine and was “potentially quicker to give, so it means more people can be dosed at the same time” and you need less equipment.

Dr Stone said if it did go on to be prescribed on the NHS it would be aimed at people with severe depression as a second or third line of treatment if other drugs haven’t worked and could be used for people instead of electroconvulsive therapy.

Prof Mitul Mehta from King’s College told the BBC it was an “exciting” study.

“All the studies to date have been looking at intravenous use – there are some people who have explored oral ketamine but that doesn’t appear to be as successful as intravenous so intranasal seems to be a really good halfway-house.

“It enters the body relatively quickly – it’s not as fast as going straight into your bloodstream but not as slow as via the stomach and it’s reasonably easy to control how much you give to a person. In that respect this is a really important study.”

But he said far bigger studies are needed to look out for any rare side-effects.