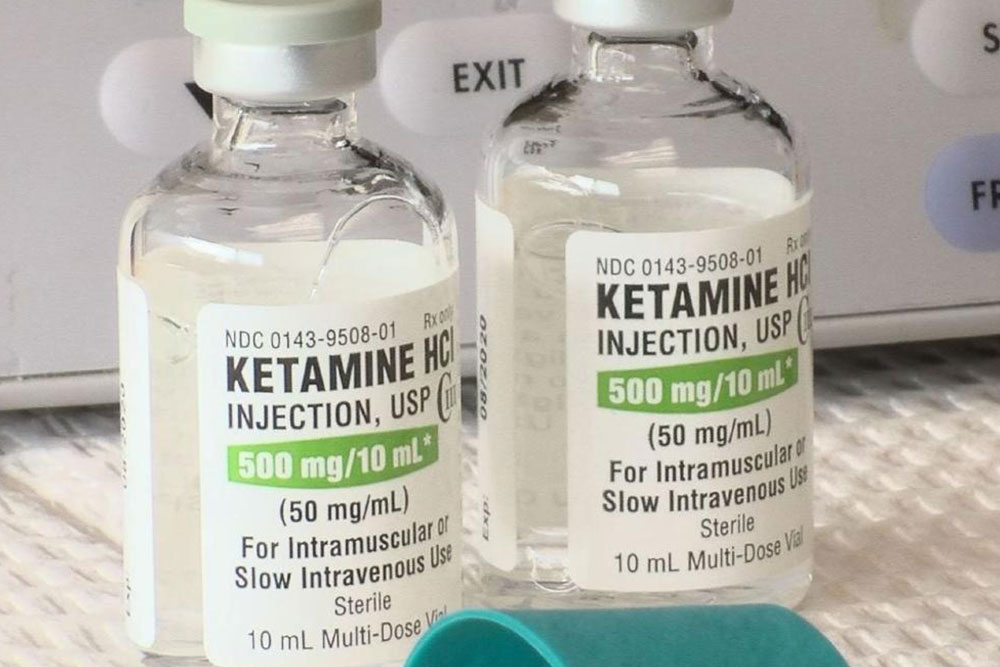 This week the Food and Drug Administration approved a new drug some say will be life changing.

“I went from not wanting to be alive to now I don’t think about not being alive,” Barbara Bailey said. “I went back to look at how many medicines I’ve tried and it’s been 16 medicine over 20 years.”

Bailey has been in a battle for decades after being diagnosed with treatment resistant depression and chronic migraines that left her in bed 80 percent of the week.

“I didn’t have any goals, I just wanted to survive minute-to-minute,” Bailey said.

Bailey believes it wasn’t until she came across Dr. Patrick Oliver and his Ketamine therapy that she could only see the light.

“It was a eureka moment,” Oliver said. “When you hear something too good to be true you are natural skeptical but when you talk to patients like Barbara you see the profound impact they have had.”

Oliver said it’s a game changing treatment far different from any medicines out.

“It’s a totally different way of looking. The difference of working on a telegraph vs. a telephone vs. a text,” Oliver said. “It’s a different way the brain uses to communicate. This seems to target people in a rapid fashion.”

Patients come in and get the medicine through an IV under the careful watch of a doctor.

For the first time in years the Food and Drug Administration approved a new drug by Johnson and Johnson called Eskatmine that’s in the form of a nasal spray.

“I think the spray is a good option for many people,” Oliver said. “It will still be office administered but I think it can still be done in a safe and effective manner.”

Oliver is pushing for other doctors and psychiatrists to turn to what he calls a life-saving treatment.

Patients like Bailey are thankful because she now has hope for tomorrow.

“It’s hard to be a naysayer when it’s your last resort,” Bailey said.

Link and credit to original content on NBC: https://www.nbc12.com/2019/03/07/richmond-doctor-says-new-depression-drug-has-profound-impact/