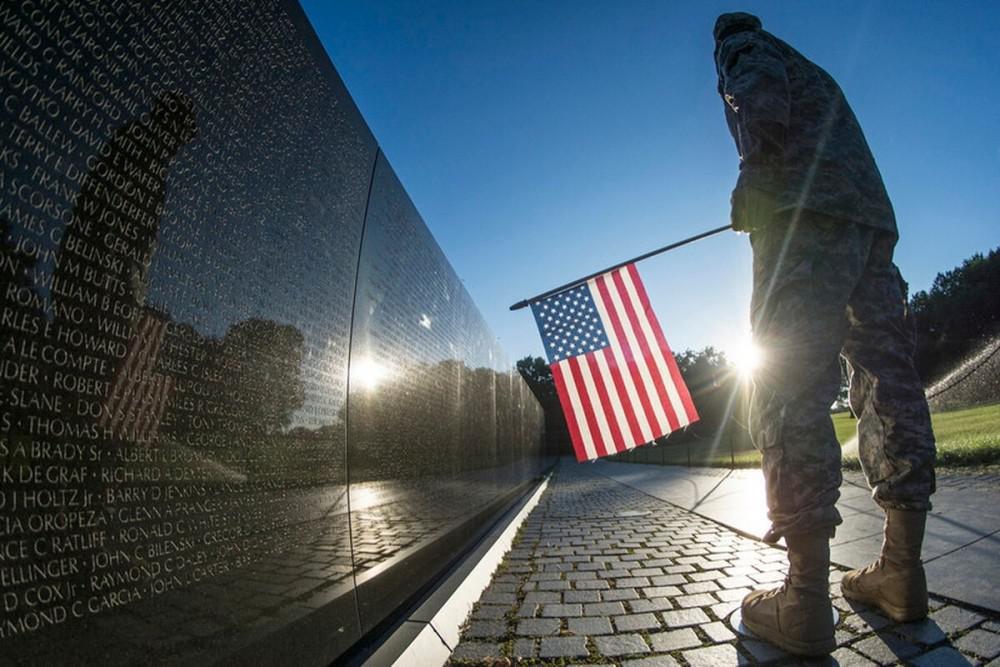 Veterans Day is a yearly reminder to honor those who have served in the armed forces.  It pays tribute to all American veterans who bravely served their country. Serving in defence of one’s nation is the ultimate sacrifice; men and women give up time with their families, leave their homes, risk their lives and many return injured and scarred, both mentally and physically. One condition in particular, Post-Traumatic Stress Disorder, or PTSD, has an enormous impact on veterans’ ability to return to “normal” civilian life.

“Estimates of PTSD prevalence rates among returning service members vary widely across wars and eras. In one major study of 60,000 Iraq and Afghanistan veterans, 13.5% of deployed and non deployed veterans screened positive for PTSD, while other studies show the rate to be as high as 20% to 30%. As many as 500,000 U.S. troops who served in these wars over the past 13 years have been diagnosed with PTSD.” – Source, National Institute of Health

While more people are aware of PTSD than ever before, we are still learning how to most effectively treat this disorder. The most common treatment is to seek psychotherapy in order to emotionally process the traumatic events, while also incorporating self-care and mindfulness practices into your regular routine.

For many, these therapies help them to overcome the debilitating effects of PTSD. However, the traumatic events experienced in the line of duty can be far too overwhelming to recall let alone discuss in therapy sessions.  In addition, some therapists do not have the security clearances necessary to allow veterans to be open during their therapy sessions, making treatment challenging. Without treatment, daily life can include flashbacks of the traumatic event, aggressive outbursts, hypervigilance, and nightmares.  These are just a few of the symptoms that veterans face that are contributing to the alarming rates of suicide.

How can Ketamine help with the treatment of PTSD?

Ketamine is different from other treatments for PTSD because it treats the cause, rather than the symptoms, of the disorder. Your brain has a neural structure, a path that it’s used to following. Every time you have a “rainy day”, or feel triggered by a traumatic memory, your mind flows through a similar neural pathway.  Ketamine works by binding to receptors in the brain that increases the amount of a neurotransmitter called glutamate that is released. This then sets off a chain of reactions within the brain that affect thinking and emotional regulation. Glutamate is also associated with regrowth and regeneration within neural synapses. Once these new connections and synapses are created, your mind has a greater capacity to process stimuli and produces a less intense emotional response. The Ketamine infusions lead to a reduction in symptoms and enabling patients to enjoy the things that matter most to them.  Ketamine does not require the patient to discuss the traumatic event. It also does not have the side-effects associated with the common medications that are frequently used to treat PTSD.

The results are real!

I founded MindPeace Clinic in 2017, and has been a leader in providing caring for patients using Ketamine therapeutics.  We have seen over a 70% success rate treating patients who have treatment-resistant mood disorders, which is in line with studies that have been published by the National Institute for Mental Health. Success is defined as when a patient has a 50% improvement in their mood or symptoms after completing their initial treatment, which we track using the PHQ-9, the NSESSS, and other psychiatric diagnostic tools.

Here are some testimonials from our own patients about how ketamine has changed their lives:

“As a clinician specializing in the treatment of patients with co-occurring disorders (mental health and substance use), I attest to a positive correlation between Ketamine infusions and decreased symptoms of depression and PTSD for those resistant to a combination of pharmacotherapy and psychotherapy. Equally impressive, the team at Mind Peace Clinic is friendly, knowledgable, and supportive in every step of the treatment process.”

“The doctors at the Arlington clinic saved my life when I was in crisis. I’ve struggled with severe treatment resistant depression for years. 5 suicides in my family including my dad and brother makes me high risk and that scares me. Ketamine is the only treatment I’ve responded to. The entire staff at mindpeace is amazing. Compassionate and responsive, and never judgemental.”

“I had been on and off of antidepressants for more than 20 years as I hated feeing medicated all the time when I was on them, and that it would take weeks to months for them to take effect again when I had gotten off of them and started to feel down. With the Ketamine Infusions, I am now able to be off of antidepressants, and when I do feel my mood starting to go south, a single booster infusion can have me feeling better again the very next day. Knowing a fast acting treatment for depression exists is absolutely life changing.”